For the Apple Topping

Beat eggs, milk, sugar, vanilla and cinnamon together in large bowl. Soak bread slices in mixture for five minutes or until bread is saturated.

Heat 1 tablespoon butter in large skillet over medium heat. Press each bread slice into nuts to coat, if desired. Cook 2 or 3 slices until golden brown on each side, turning once. 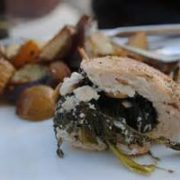 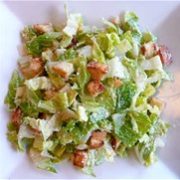